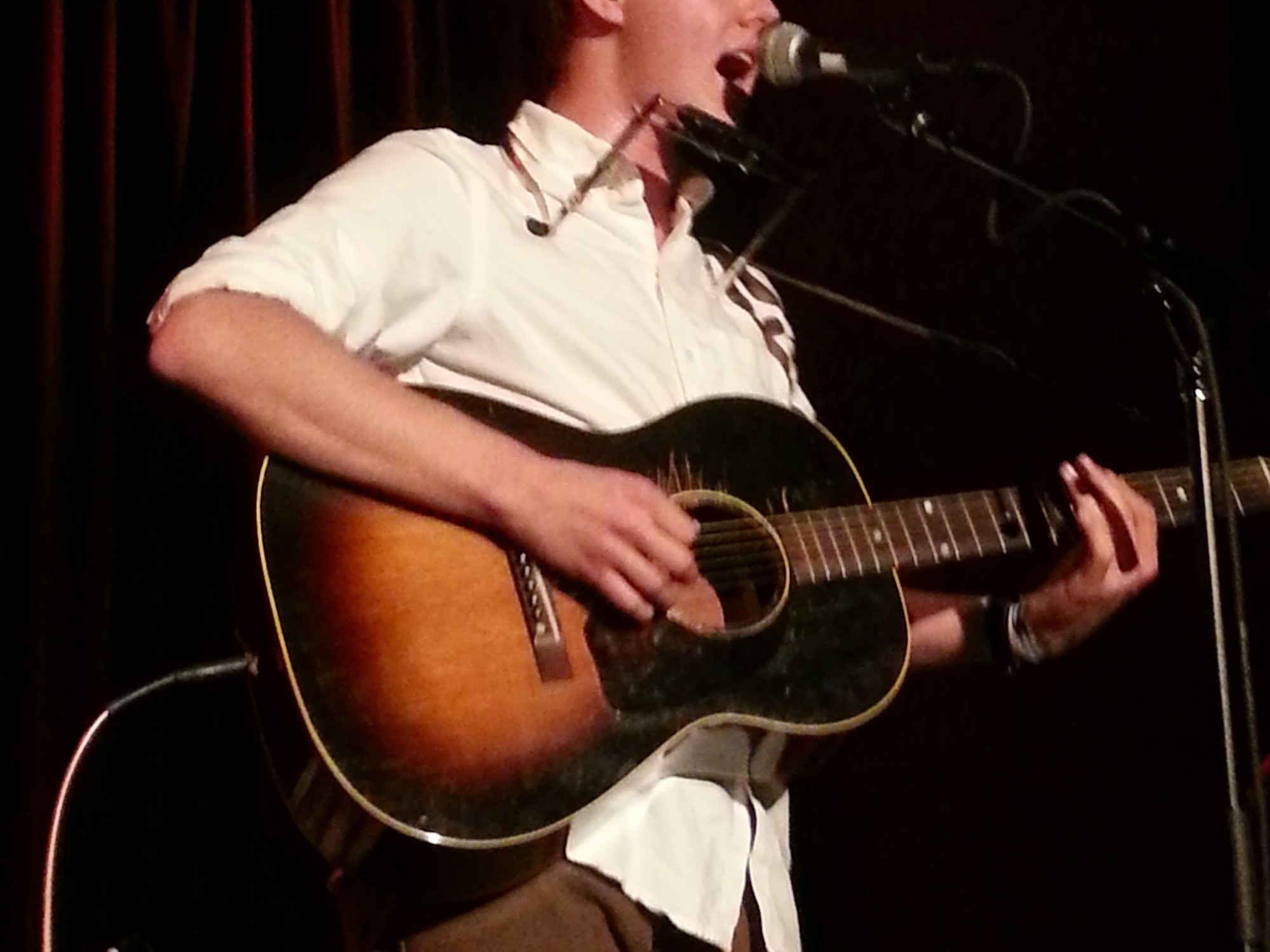 This is a show that I truly believe should sell out. I know it’s not going to sell out, or at least it hadn’t on Sunday when I was at The Chapel for The Sadies show, but it should!

I was looking up something recently and I came across this Rolling Stone article about Parker Millsap, 10 New Country Artists You Need to Know: March 2016. I really liked the first two things the writer said about Parker. It’s accurate and I couldn’t have said it better if I tried.  David Menconi writes about Parker Millsap:

‘Sounds Like: Saturday-night hellbender spirits meet Sunday-morning evangelical fervor, as sung by a young man who spends his days riding the rails

For Fans of: Patterson Hood, Jason Isbell, John Fullbright, Tom Waits, salvation, sin (though not necessarily in that order)’

Parker Millsap is the reward for going early to see the opening act. He was opening for John Fullbright at The Chapel. As an aside, John Fullbright is also really impressive if you don’t know him; I believe he may have been the reward in the beginning too. I believe I discovered him when he opened for Patty Griffin at the Fillmore.

Parker Millsap totally amazed me (and Pat, Jill, Teri and Jessica), especially considering that I think he was under 21; he was a great supporting act for John Fullbright and we (all of us from the year before +1) went to see him again when KC Turner hosted a small private concert in Noe Valley.

Again, he was really amazing and it was such a tiny intimate venue. If you haven’t been to one of KC’s shows, you should definitely check out his offerings. Michael Rose was playing bass with him at both of these shows. Michael Rose is Parker’s childhood friend and has been playing with him for years and he’s worth checking out too in my opinion. So maybe I’ll see you tonight where you too can be amazed by his songs and his voice and all of it. The show is at 8 and tickets are only $20 at the door.  How can you go wrong?