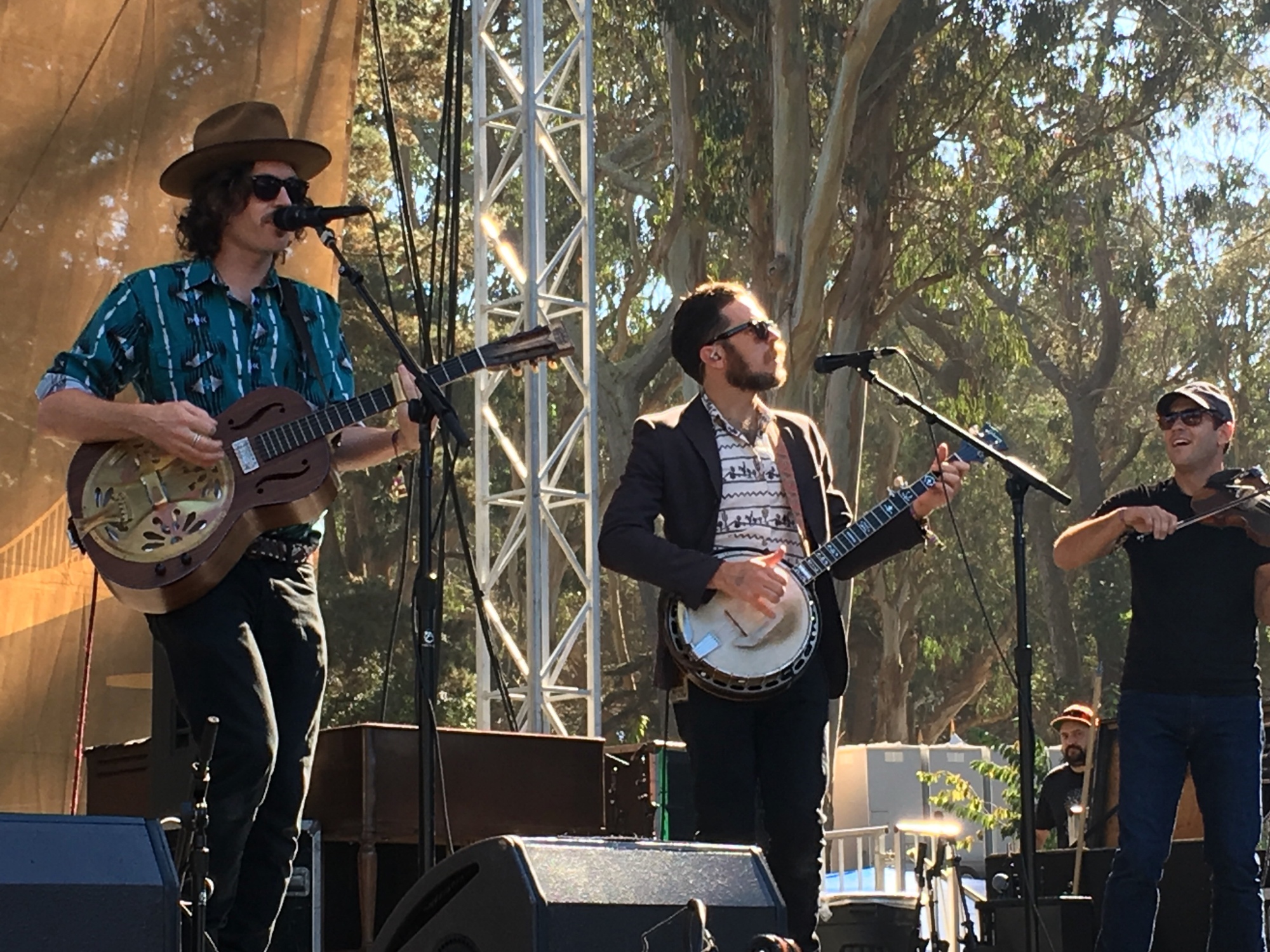 UPDATE:  I’m going to this show! I don’t know what I was thinking!!!! Anyone need a ticket to see Lake Street Dive tonight?

What can I say? This is my favorite local band! No second guessing that! Not a doubt in my mind!  I’ve gone so far as to say they are one of my top five favorite bands at this time. Actually, that was back in 2013 but it still holds true today. There’s a funny story in there about when I first really met Ben and Alex at an OCMS show at The Warfield,.. but I digress.

From the posts that I’m reading about tomorrow night’s show, this will be the last time for awhile that The Brothers Comatose perform as a band. I don’t have any skinny on what that means. Believe me, I wish that I did. I’m super bummed not to be able to go to this show, even though I know I’m going to have a great time at Lake Street Dive at the Fillmore (a band, I might add, that Ben turned me onto one night at Amnesia while we discussed how much I loved Lucia Turino of TDM3 and women who play upright bass and bands with women who play upright bass). I saw Lake Street Dive a couple nights later at Slim’s and continue to see them pretty much any chance that I get. But again, I digress.

The Brothers Comatose are one of the most fun bands that I’ve gone to see and I think they are all really talented musicians. I still remember the first time that Teri and I saw The Brothers Comatose at a festival in Big Sur in 2011. They were amazing! Phil was not playing with them that evening, though there was a fiddler. I can’t remember if Ryan was the mandolin player and I can’t find my pictures. There were chopsticks and audience participation and a tambourine shoe and a really drunk girl who kept walking back and forth on this bench taking pictures of the band. It was so much fun and I’ve been going to see these guys ever since. I’ve gone to Petaluma to see them; I’ve gone to Tahoe to see them. They are a large part of the reason that I started going to the Red Wing Roots festival in VA. I’ve seen them in NYC. I tried to see them in DC, but my flight was unreasonably delayed. Friends went though. I’ve sent people in Austin to go see them and tried to get people in Fort Collins and Philly to see them. I LOVE THEM! The last show my car, Ellie, ever attended was The Brothers Comatose in Petaluma. They once dedicated ‘The Van Song’ to me at the Red Wing Roots festival. I think they also played a Louvin Brothers song for me at one of KC Turner’s house concerts. They’re my favorites. Also, if it isn’t clear, they are all just really nice guys. I have enjoyed every interaction that I’ve ever had with them. They’re genuine! They’re the real deal IMO!

I really can’t emphasize enough that you should do yourself a favor and go to this show. It’s bound to be fun. It’s part of Slim’s 30th Anniversary shows. I’m sure they will play old favorites and I have no doubt that they will play ‘The Scout’ which is a little bit my theme this year. Well that and Nathaniel Rateliff’s ‘I Need Never Get Old’. I’m working on a soundtrack for my birthday party since I couldn’t convince a certain band to play for me…

,So go! A good time will be had by all (including me, but not at Slim’s). I’ll try to content myself with the fact that it looks like Ben and Alex might just keep playing together on occasion and that Ben seems to be doing a fair amount of solo stuff these days.