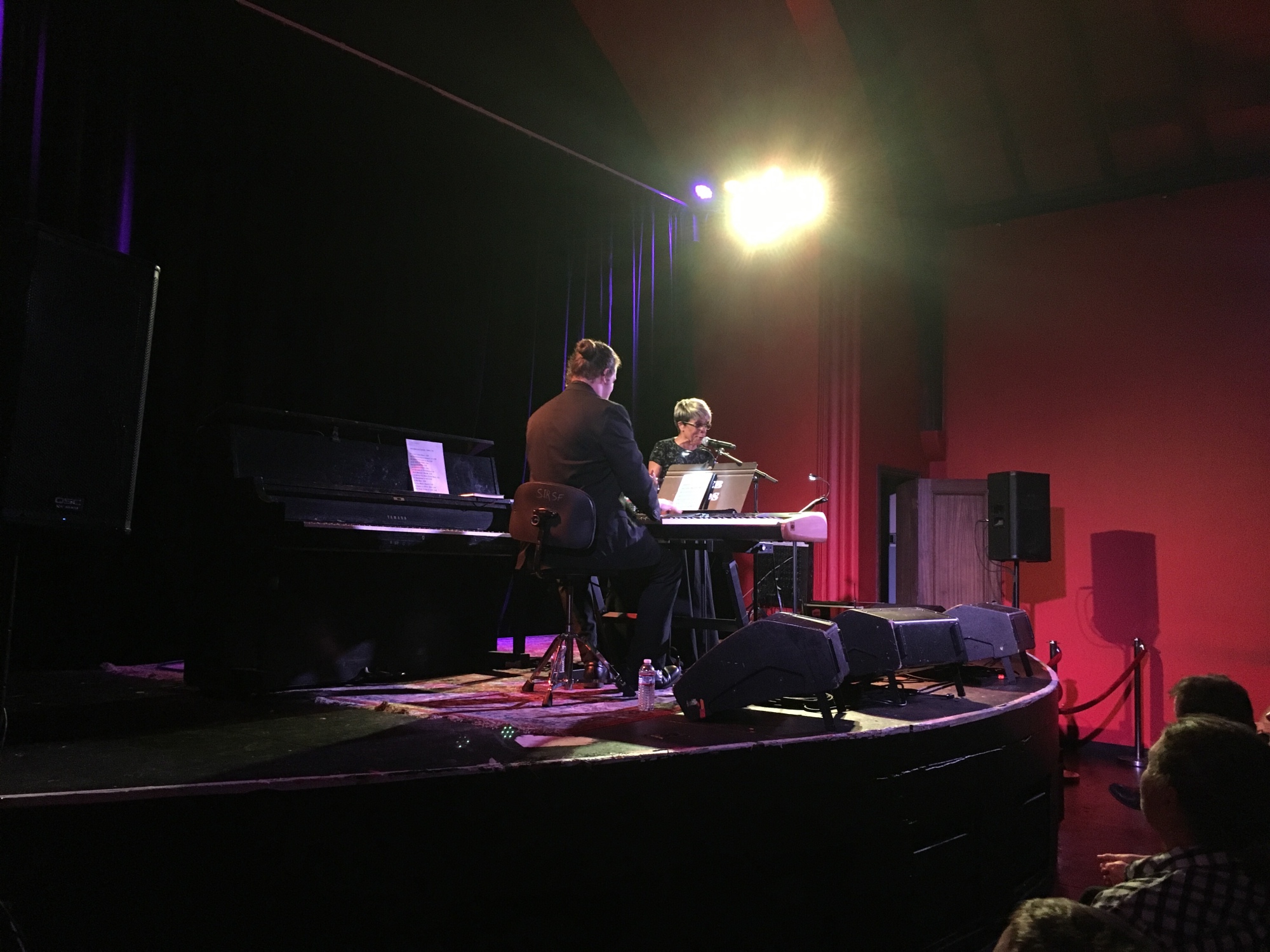 I was there last night and she was great. She sounded awesome! She was entertaining AF! She looks amazing! What can I say? This show tonight should be sold out and it’s not. Make it so!

This show is Bettye doing a sampling of music that she performed over the years. Music that she was forced to learn in order to get gigs and all the other stuff as well. I’ll let her tell you the story tonight.

Highlights included ‘My Man – He’s a Lovin’ Man’, ‘Someone Else is Steppin’ In’ and her version of Bob Dylan’s ‘It Ain’t Me Babe’. I really wish I had seen her touring for that Bob Dylan album based on last night’s experience.

You really should go tonight! She’s 72; who knows how much longer she’ll be doing this…