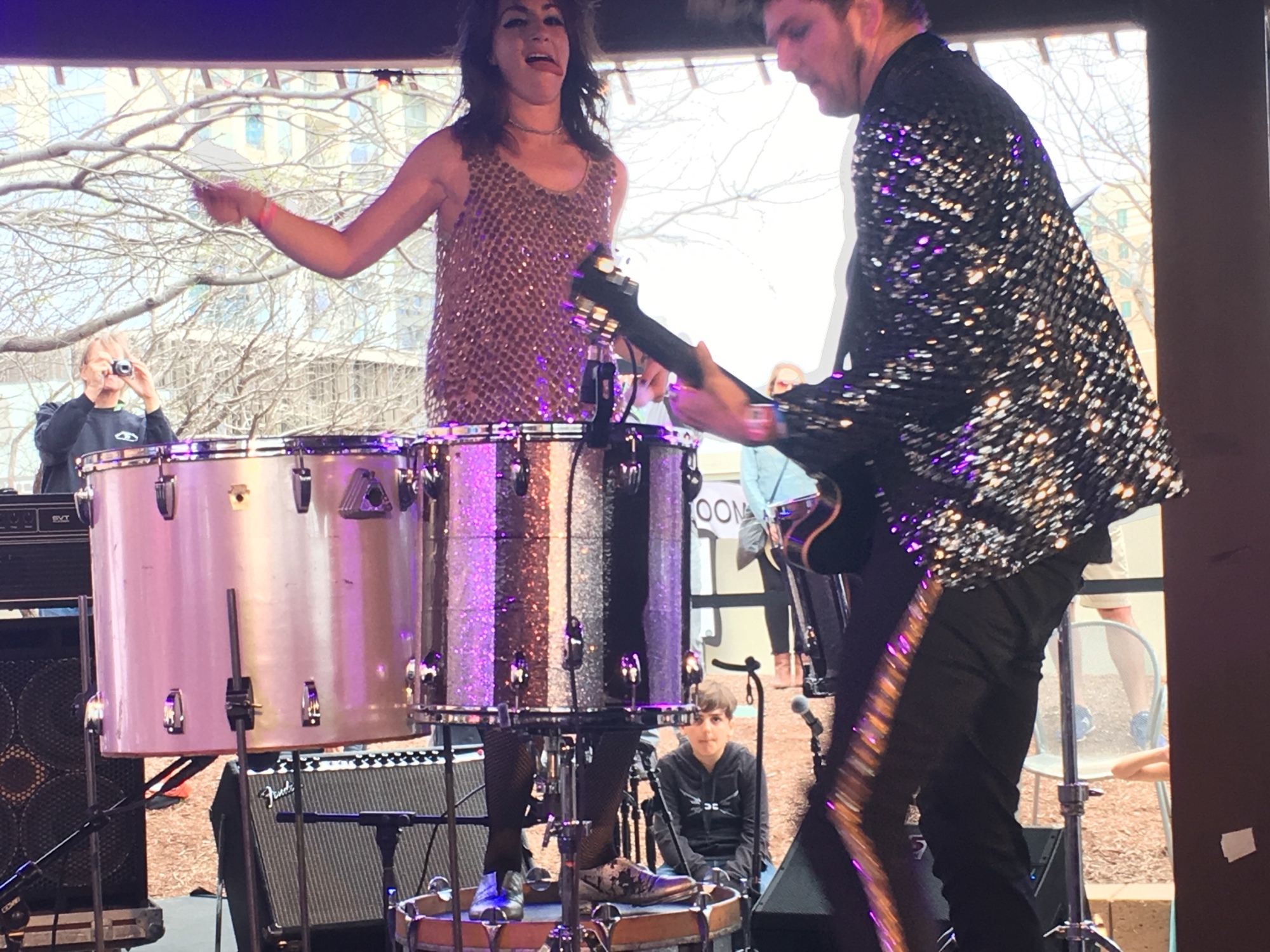 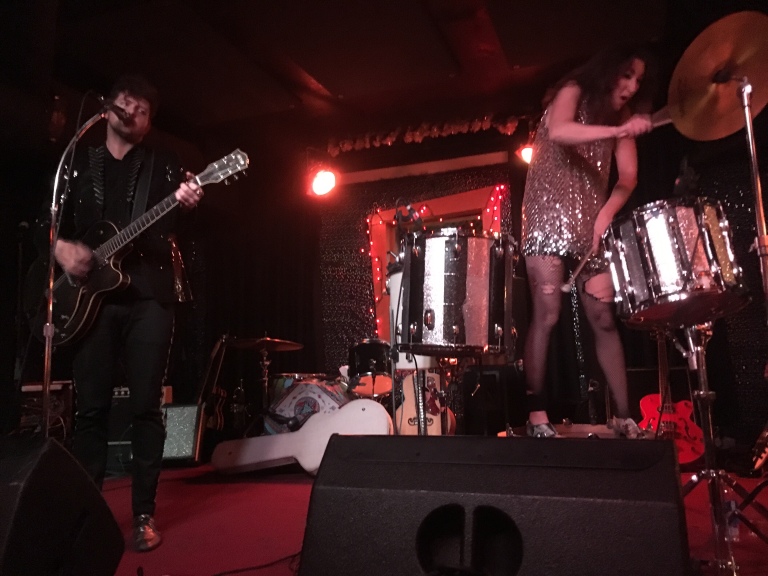 UPDATE: KOLARS was every bit as awesome as they were the first time, possibly even better. My friends who showed up loved them and we talked to Lauren afterwards. She was excited to see me/us and told me I had cool friends (because I’m a cool chick – her words not mine 🤓) and gave me a free CD when I went to buy merch. 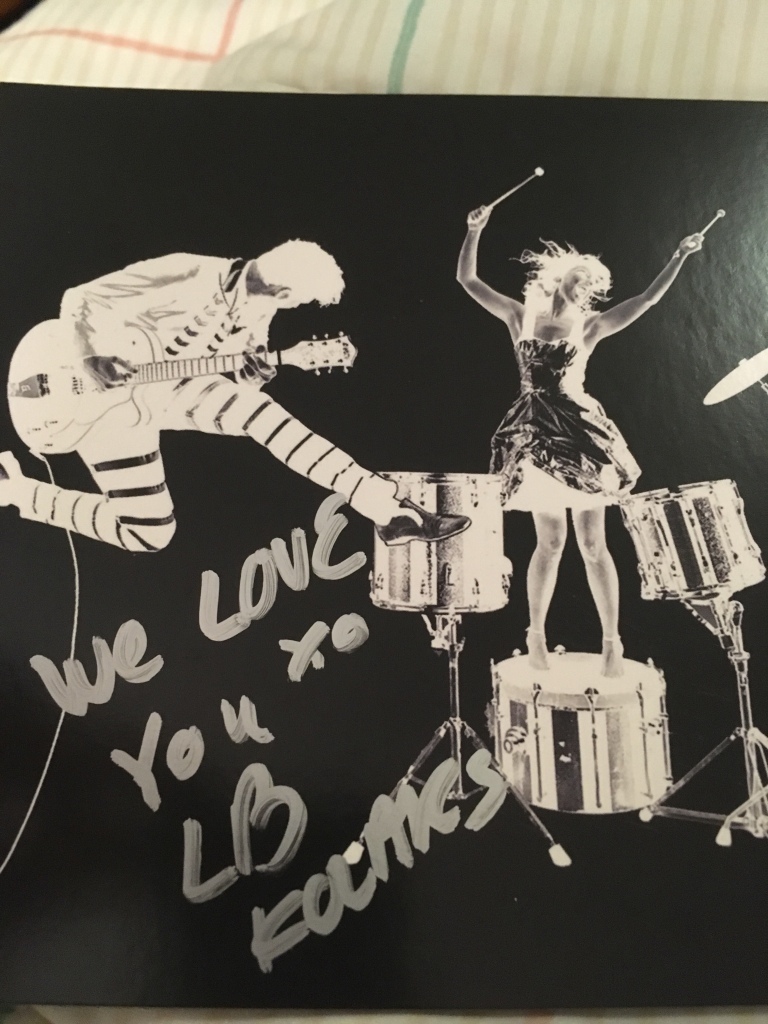 I didn’t talk to Rob at all but he did hop off stage and danced incredibly close to me and several times during the show I found myself basking in the intensity of his gaze. All I can say is it was an hour of pleasure and I don’t know why they aren’t famous yet. I’ll be letting you know whenever they come back this way again!

One of my favorite things about SXSW (besides the actual event itself and seeing Andee and Rob and the rest of Team Austin) is coming back to San Francisco and finding that one of my discoveries is playing here. The first year, it was Bahamas at Brick and Mortar. I saw Bahamas listed as playing the following night as I rode the bus past the venue on my way to work. It was a fabulous show and I have funny stories about that night but I digress…

Thanks to actually meeting Rob and Lauren (KOLARS), I already knew they were playing at Bottom of the Hill tonight before I even returned to town. I bought my tickets in advance just in case they sell out. It’s a small place and there are 4 bands. KOLARS reportedly takes the stage at 10 pm. I hope to see you there. I really don’t think you’ll regret it.