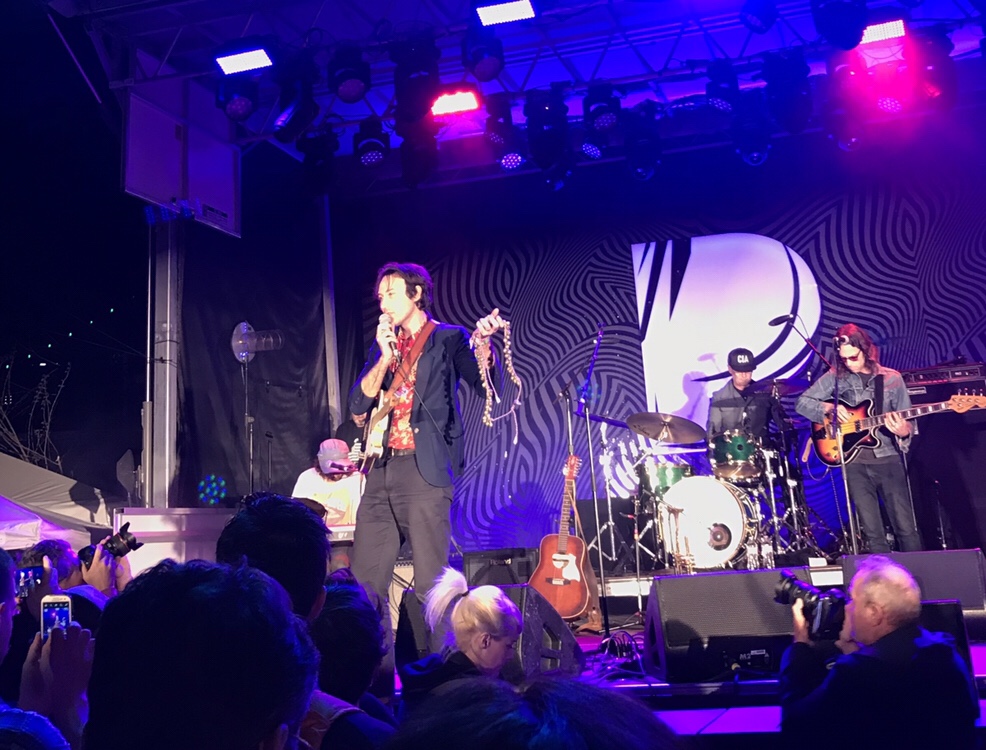 We headed downtown at 7pm to get into the Gatsby when doors opened at 8pm. Frustratingly they told us that only badges would be allowed into the show. The website for the party clearly stated that SXSW Music Wristbands (which we had) were allowed but they still gave us shit.

The Beatnik Bandits serenaded the line with their Avett Brothers harmony. The singers gravelly voice was reminiscent of Shakey Graves and actually they were quite a treat. It was clear they were working hard to take advantage of the sxsw experience. Bands that make it don’t slack. I expect to see them on a bigger stage soon.

True to the sx way, we just stood around and when the time was right we worked our way into the security line and toasted with our $9 beers when we were inside.

Matt Costa from Northern California performed a round of new tunes. He’s one of those musicians that I was really into about 10 years ago but he fell off the radar. His new stuff is good, clean folk rock and he does it all, sings, plays the trumpet, and the bells. (Did you hear that Bob Boilen?) 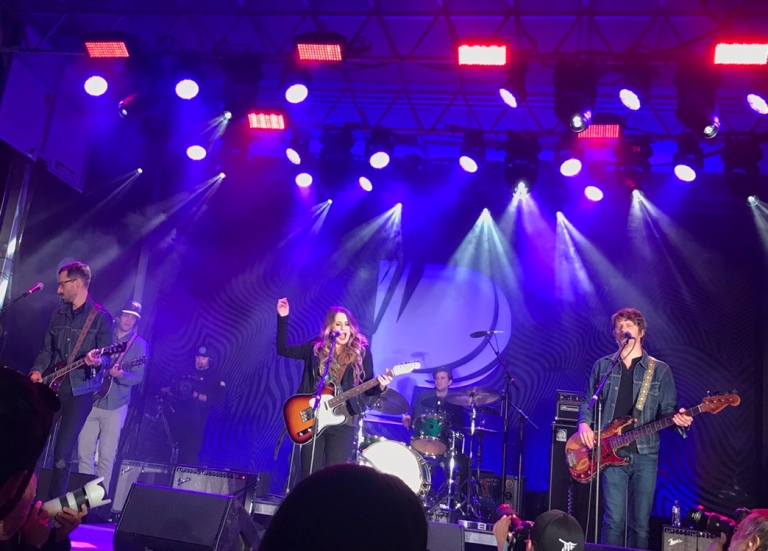 Caitlyn Smith was the unknown artist for me when the night started but she may be my favorite. This girl can wail! The band seems young but ready to take the big stage. Update: even though Caitlyn was one of the first shows we saw it was one of the best of the weekend. See this gal if you have a chance!

Nikki Lane has a little more experience under her belt and has the bitchy attitude to go with it. That’s right Nikki, Austin is not Nashville. Don’t shit where you eat. After multiple tries we have to say that her live shows are unfortunately not as good as her recordings but she’s fun to look at if you’re into the skinny, pale strung out look. 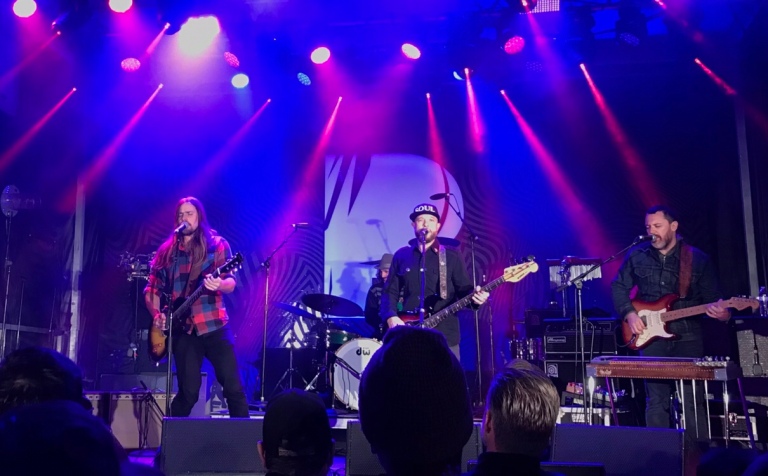 Lukas Nelson & the Promise of the Real took the stage around 11:30pm. Lukas is Willie Nelson’s son and he has the great hair and twinkly eyes to prove it. It’s good to see him getting some recognition and play on his own because he really is great. 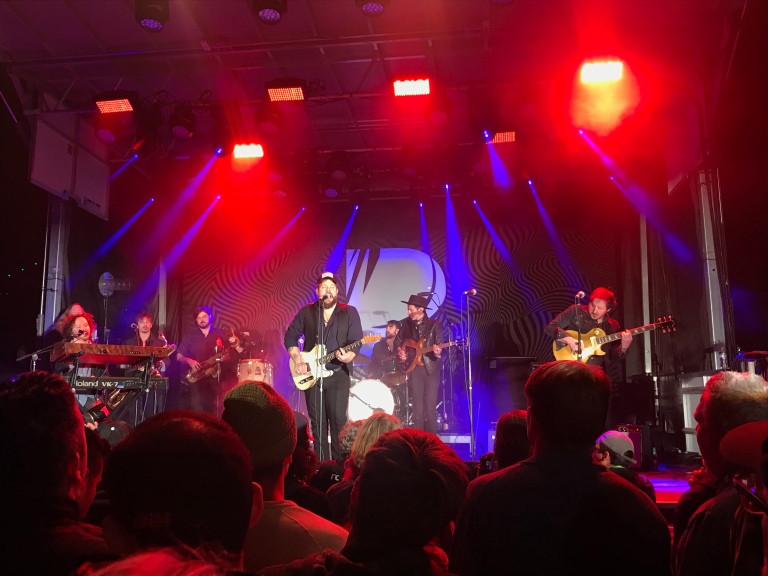 Nathaniel Ratliff and the Night Sweats closed out the evening. I’ve seen this band a few times and it was nice to enjoy the show with a respectful crowd that didn’t show up just to hear him sing about “Getting a Drink”. I’m told the keyboardist is also the playlist curator when the band is on tour. He was clearly the cheerleader for the band coming out to dance when not pounding on the keys. This is a fun band and it’s nice to see them hold onto the fun while still holding onto sobriety.