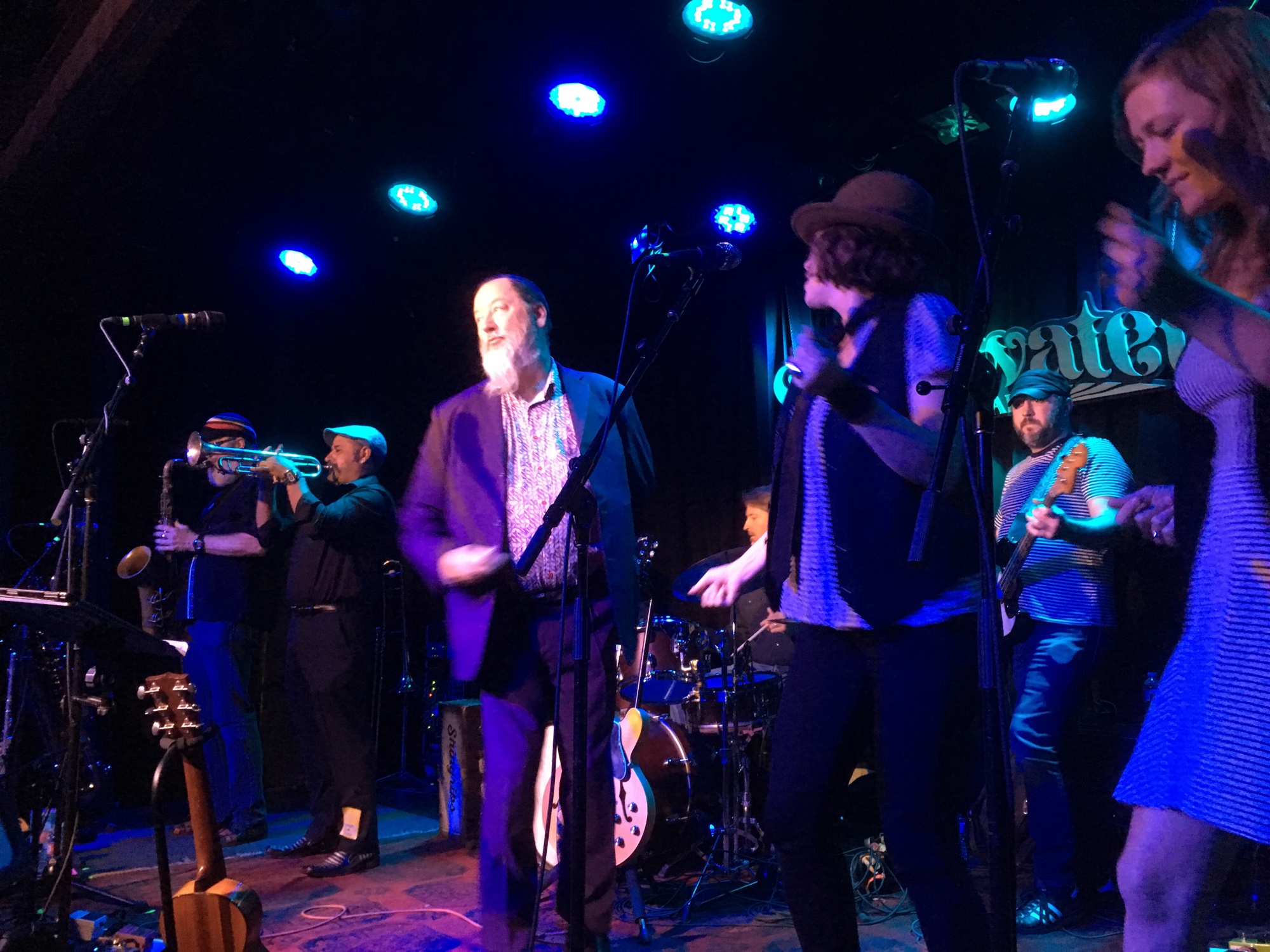 ShinyRibs will be performing at the Sweetwater. Why this show isn’t selling better is a mystery to me.
For anyone who doesn’t know, this is Kevin Russell of The Gourds with an incredible band backing him up. I had to steal the following blurb from their website cause I couldn’t say it better. ‘A Shinyribs show is an exaltation of spirit. It’s a hip shaking, belly laughing, soul-singing, song-slinging, down-home house party.’  And it is! They are the funnest!!! I really can’t recommend this show enough! It’s a performance and they give it everything.
For those of you who were lucky enough to see The Trishas, you might recognize one of his back-up singers, Kelly Mickwee. I’d like to take a moment here to say just how much I miss The Trishas and I hope to see them again some day but in the meantime, I get to see one of them continuing to perform. 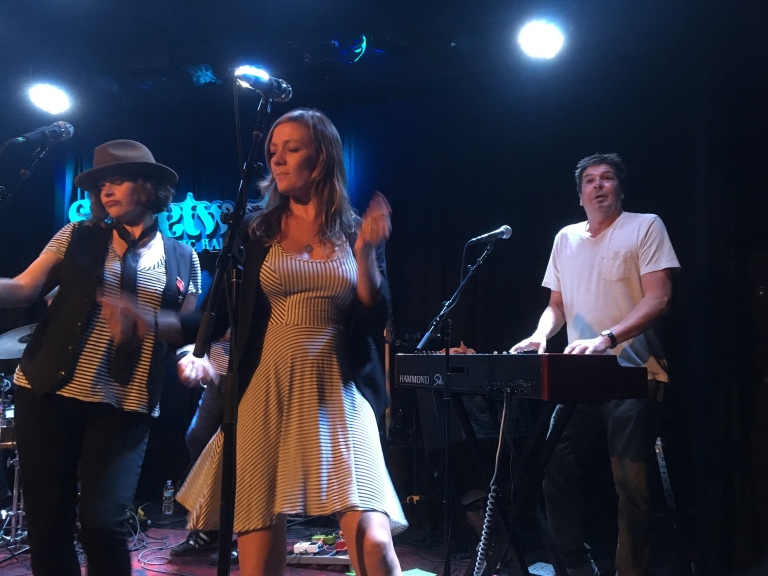 Also, I might have a thing for the keyboard player.
Kevin performs for the entire show. He dances. He sings (of course). He plays stringed instruments. Sometimes there’s a conga line. His band is incredibly talented and fun. It’s really not to be missed. I would be there, except for a ‘wifely’ duty and a lack of wheels.

The other thing that makes them fun is the covers they choose to reinterpret and cover. They did a Bowie cover (‘Golden Years’) when I saw them last and that was AWESOME! And ‘Thrift Store’… yeah, they’re pretty much amazing!