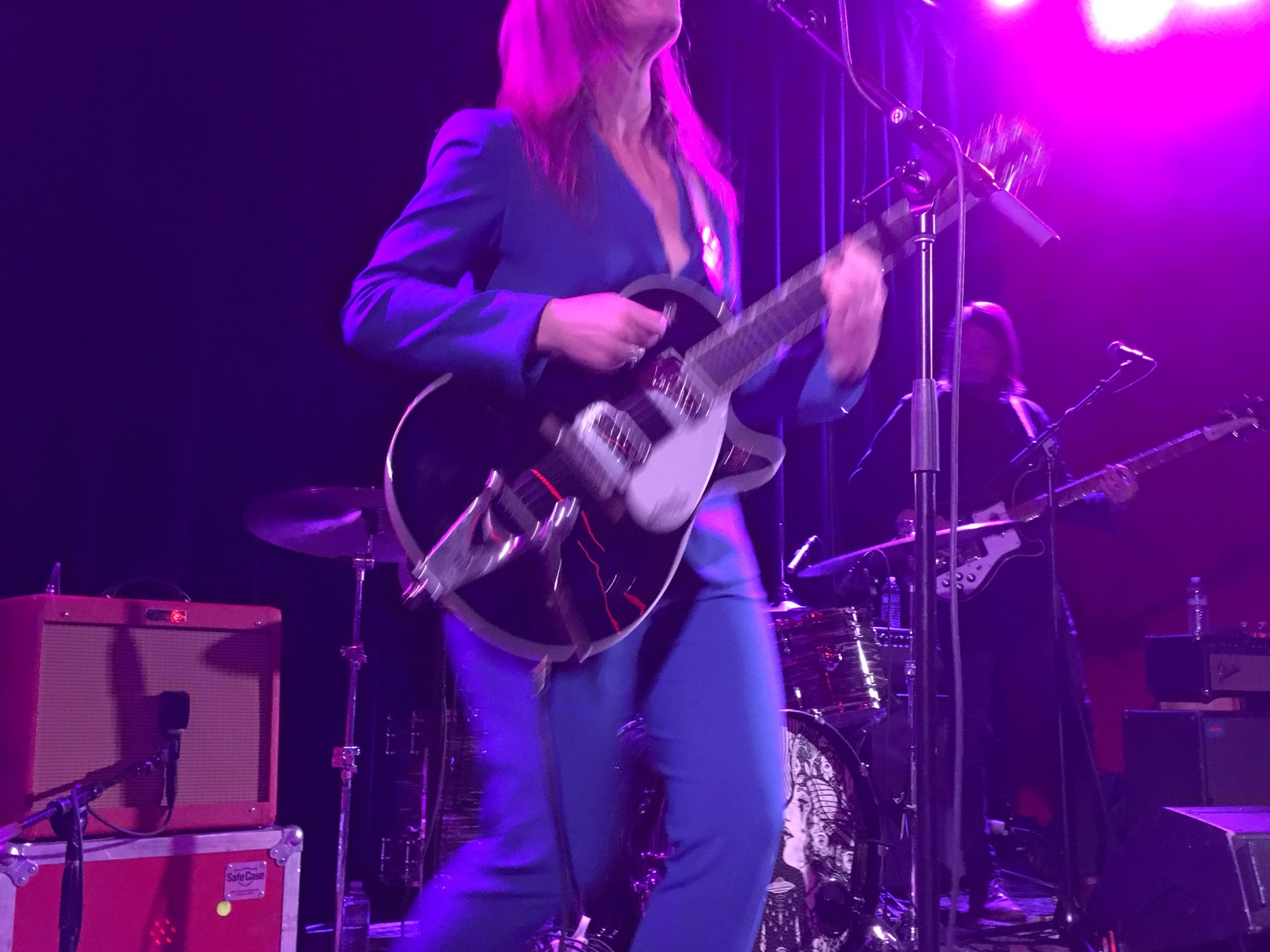 Here it is, Friday, and somehow I’ve managed to write zero blogs this week and to attend zero shows this week. To be fair, the Jade Bird show was sold out and though I probably could have gone and scored tickets the night of, I wasn’t feeling great and decided to just stay home and chill. If Lissie had been playing at The Chapel last night, I probably would have gone, but the Independent felt too far away and I don’t know enough of her material to incent me when I’m feeling lazy (and I haven’t already purchased a ticket).  So here it is on Friday and I realize that I have the opportunity to go see Erika Wennerstrom and since I have no other live music events planned for the near future, it seems like a plan.

I have always enjoyed Heartless Bastards. I’ve seen them a few times at this point; I can think of at least two occasions in Austin and at least two different venues in SF, maybe 3.  I like them; I especially like Erika’s lyrics and her voice.  Doesn’t that make tonight a no-brainer? From what I’ve heard so far, Erika’s solo work sounds like Erika and I like Erika = no-brainer. And yet for some reason, this show also wasn’t on my calendar.

I’ve read and heard a few interviews with her that talk about this music as the product of an ayahuasca retreat. I think she was already talking about this when I saw her (and Heartless Bastards) at The Moody Theatre in October 2015. That said, it was my first night in Austin on that trip and those nights tend to be jam-packed and become a bit of a shit-show (airport pick-up, direct to bar, direct to show, reunion-ing — I’m sure you understand). I have this vague memory of something to do with her outfit and an ayahuasca journey. Regardless… I feel certain that I will enjoy the show tonight, so assuming I get some work done (I’m about to get back to that since I made it a work from home day so that I could get shit done!), maybe I’ll see you tonight!