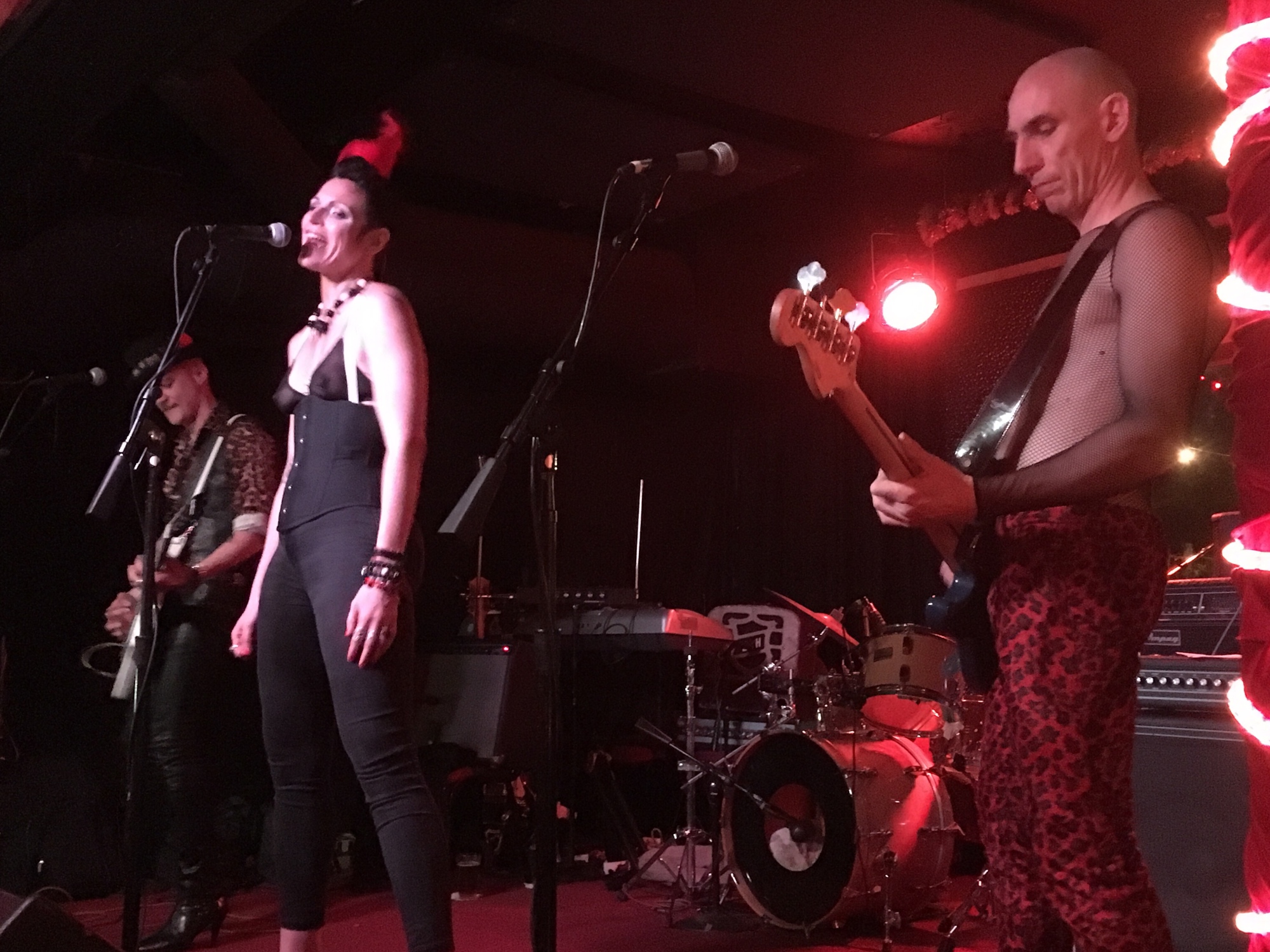 So last night, I went to see El Radio Fantastique with my friends Lala and Steve. It was a great evening and I enjoyed all the bands, but the band that made the night for me was actually the second band in the line-up, Rikkha.  They are from Paris and as the singer, Juliette, said ‘not in Texas’. I have no idea how they wound up at Bottom of the Hill, but I am grateful. They were eclectic and fun and funny and naughty. The stories between songs tended to be explaining the french lyrics to the american audience. There were songs about spankings and the cultural sexual barrier between french girls and american boys and so much more. They also had a dancer but only for one song.

So it turns out that they are playing again tonight at Peri’s in Fairfax. I know nothing about Fairfax or this place but if you happen to be looking for an evening of entertainment and you are good with heading to Marin, then DO THIS!

Junk Parlor, who was the opening band at BotH last night, will also be performing. They were a lot of fun as well. With an accordion and a fiddle, how could I not like them? I have to admit it was when Laela Peterson-Stolen the fiddle player, blew on her bow (think blowing on a pistol after it’s been fired) after a song that I was sold. Also, they were described as gypsy junk rockers and how can you not love that? They are local to the Bay so you’ll have another chance to catch them, but not as likely for Rikkha.  So go out tonight and support both of these bands! 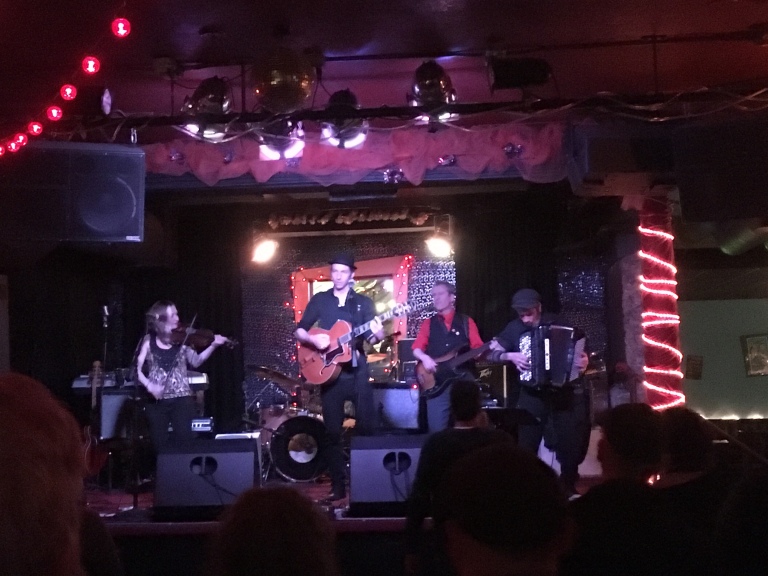