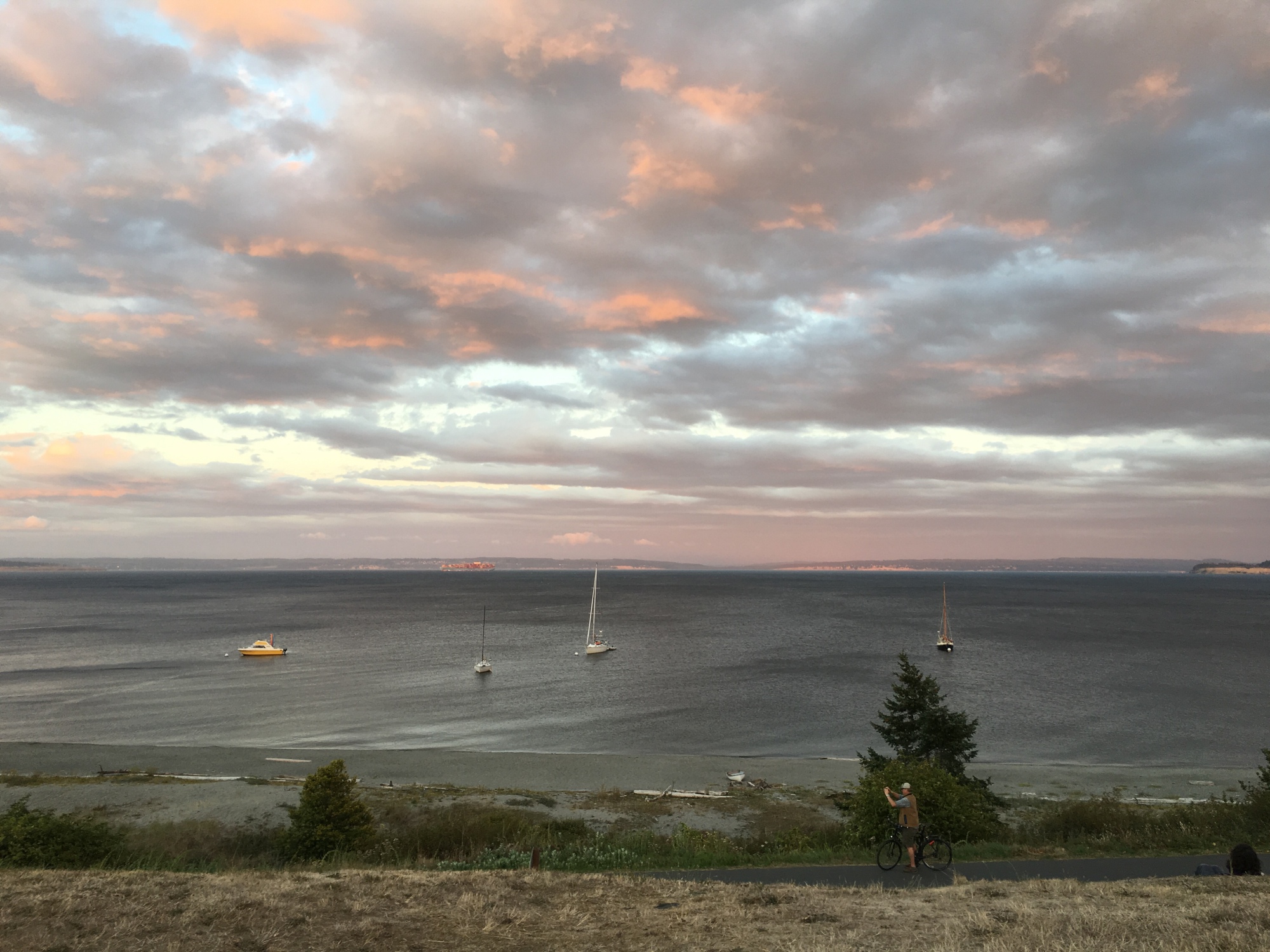 My co-worker sent me a link to the THING festival months ago and on an impulse (and because I was already going to be partway up the coast), I decided to go. This is my summary of Sunday. Lobster corn dog. Black Belt Eagle Scout. Puget Sound. Phosphorescent. Tank and the Bangas. Russian dumplings (they were so good on Saturday, I had to get them again on Sunday). Calexico and Iron and Wine (in the shade cause the sun tried to kill us during Phosphorescent). Some band that I can’t remember their name (it was unusual). Free ice cream. Jeff Tweedy (who is the reason I came here and it was his birthday and he was wonderful). Then ended it, musically, with The Violent Femmes who ended it with ‘Add It Up’. A lantern parade. A free sandwich for the shuttle ride home. Beautiful weather. Fantastic!

Maybe I’ll include a review for Saturday at a later time but suffice it to say, this was a good festival and I’m super glad I came. Thanks Damaris!!! Also thanks to Damaris’ family who put up with me and to my ‘wife’ and Crystelle and Lynn for enabling and contributing to this adventure

One thought on “THING”