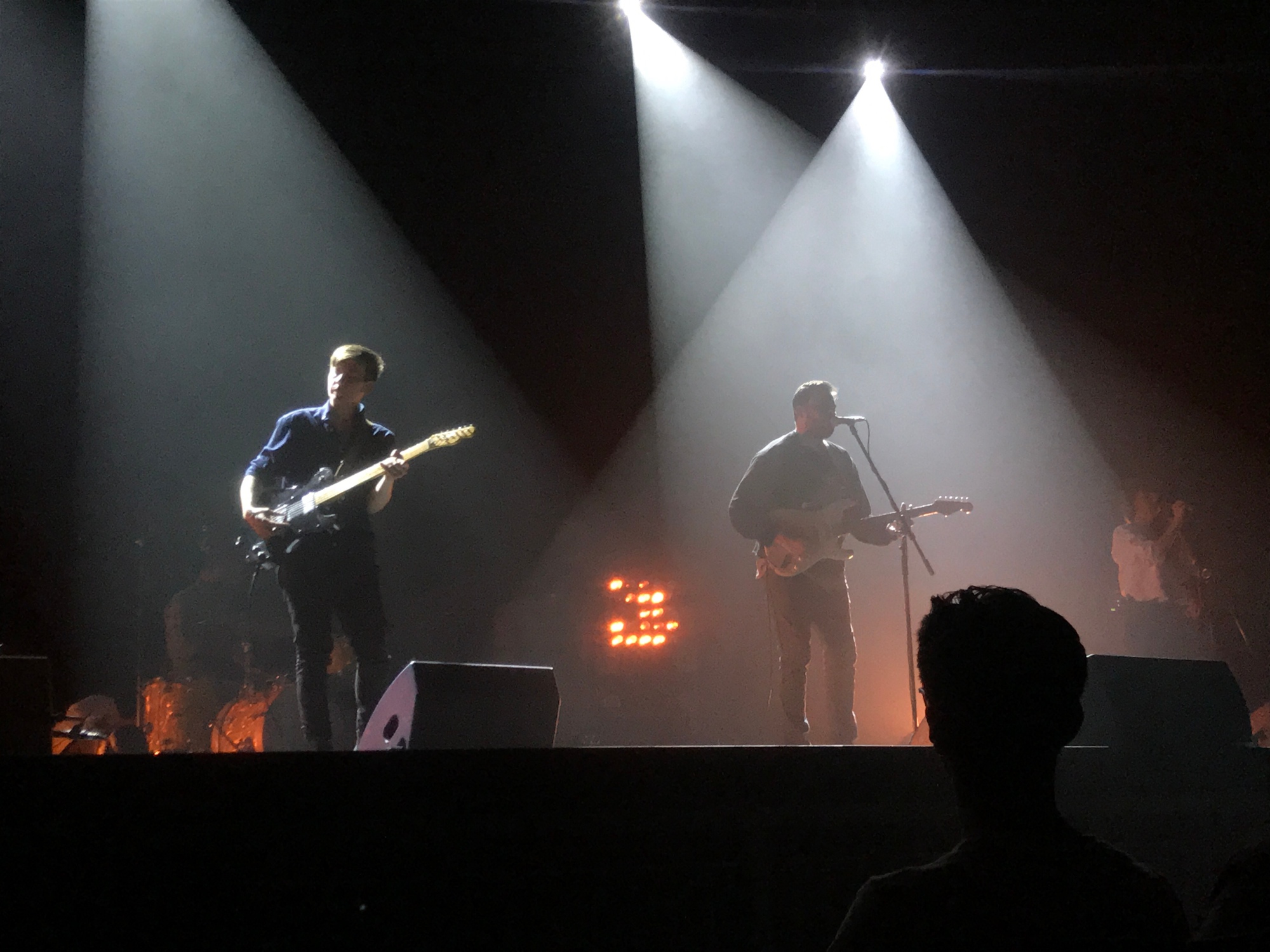 It sometimes pays off to take a look at the local music bookings when you travel. I was lucky enough to recently travel to Northern Ontario, a few hours north of Toronto to spend some time at a lake cabin. It’s a place I visit annually and one of my favorite places in the world. We’ve had so many good times that there is a curated soundtrack for it. Bahamas are one of the special bands on that playlist. They’re from the Barrie area, just north of Toronto so this was a show in their own backyard! I happened to see the band post about the show on Instagram and snagged a single ticket, splitting off from the group for one night and staying at a perfect little AirBnB with the most fantastic hosts, who were also going to the show! 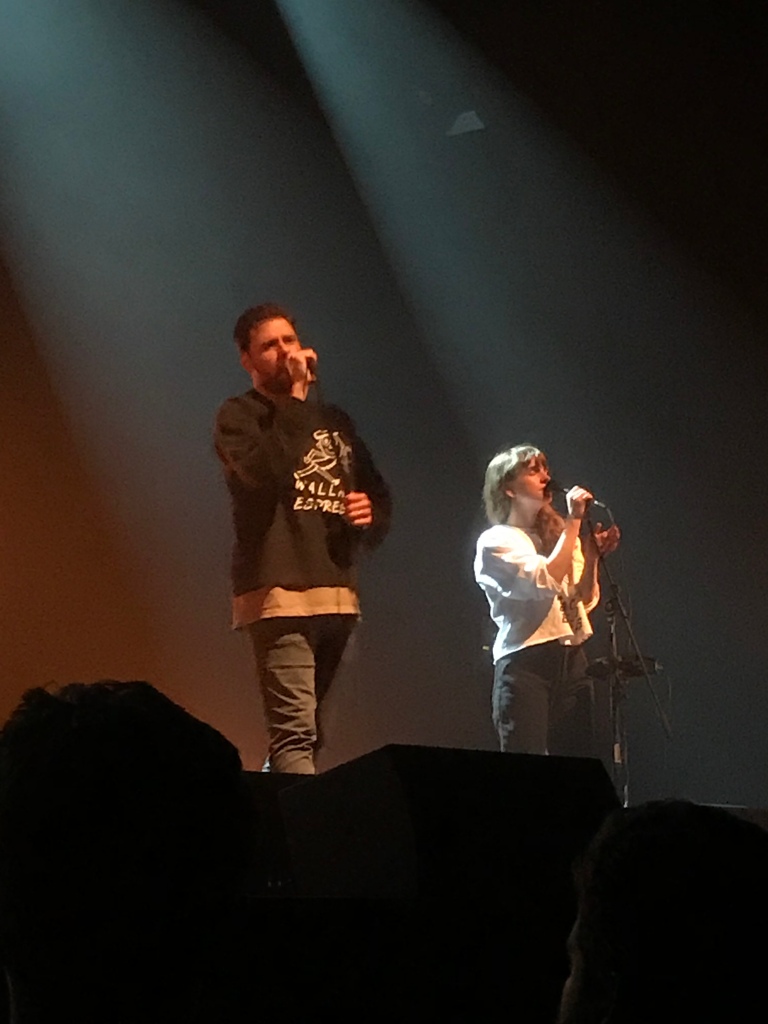 The Bahamas last album features video of some of the music being played while visiting a very similar lake house cabin and I can’t help but feel that there’s just something in the water up there. I love it.

With more harmonies to carry the rhythm than rhythmic guitar beats, this Canadian Jack Johnson is one of my favorites. After a few days of soaking up the cold Canadian waters and striking sunsets, I dropped into Huntsville, Ontario’s Algonquin Theater for their summer series with Bahamas.

The theater was tiny! 500 seats maybe.

The sound was a little loud and distorted as the show got started but by the third song or so they seemed to work it out. There was no opener, just the band. Alfie, the lead singer dude, played to the audience, talking about his kids sippy cup or gallon jug choice of water vessels and that reuse and recycling are important, eh. ( I told you Jack Johnson, right.)

It was an incredible night and I was lucky to share a drink with a crowd of wonderful new Canadian friends at the local pub after the show. It was great.